Executive Club is a business organization bringing together members of top management representing the most important Polish and international companies. Since 2005 the Club has assembled well-established business leaders, whose actions set standards in the development of the Polish economy.

The club inspires, helps identify the needs of management leaders, and supports the development of Polish business. The Club is the first and largest organization of this type in Poland – well-established and built on cooperation with the most important market entities in Poland and abroad.

The club is not associated in any way with the activities of any political party, nor does it participate in the promotion of political parties.

The mission of Executive Club, as an organization bringing together representatives of top management, is mainly the creation of a platform for the exchange of experience, knowledge, and ideas through the unique cooperation of business practitioners and outstanding representatives of science and politics.

the Management and the Council 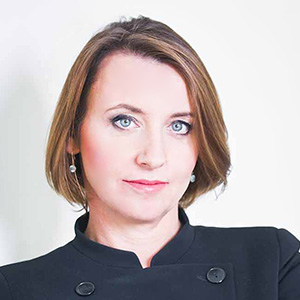 A graduate of the Faculty of Humanities of the Catholic University of Lublin and the University of Insurance and Banking (later Academy of Finance). Also a graduate of the MBA studies at the Kozminski University in Warsaw. In 1995-1996 she worked as a German translator at Hit Centrala Usługowa (later Tesco), in 1996-1998 at the Austrian brokerage company Allfinanz (a financial institution associated with the insurance and pension funds industry).

From 1998 to 2002, he was a Sales Manager at Skarbiec Emerytura and Skarbiec Serwis Finansowy. From 2003 to 2005, Development Director in the HRC Group.

From 2005, President of the Executive Club.

Winner of numerous scientific awards, including the most prestigious national scientific award granted by the Foundation for Polish Science, awarded high state decorations for research achievements, for example: Belgian, French and Japanese.

Doctor honoris causa of many universities in the country and abroad, and a member of many foreign academies of science. In the years 2001-2005 he was the Minister of Science and Information Technology, in the years 2006-2010 Social Advisor to the President for Education and Research. 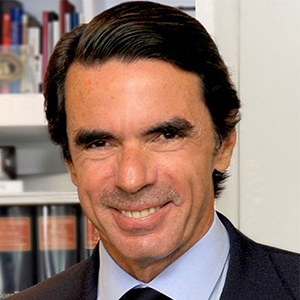 Professor at the School of Oriental and African Studies, University of London, and a Fellow of the Academy of Social Sciences 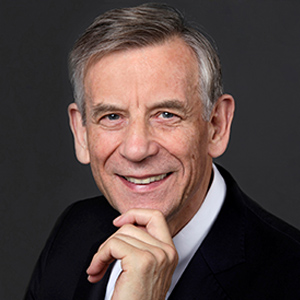 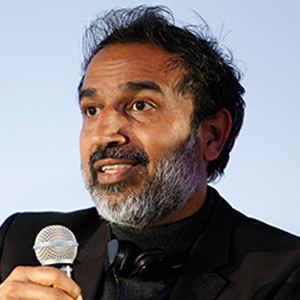 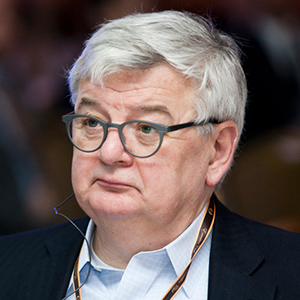 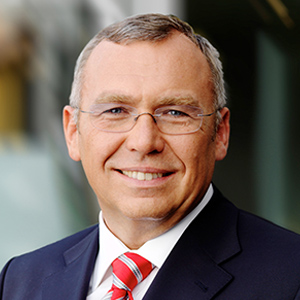 Pillars Of The Club’s Activity

In the era of constant technological development and socio-economic changes, leadership is becoming an increasingly difficult challenge. Wise leadership helps companies use their full potential and work for the benefit of the entire society. Executive Club cooperates with leading authorities from international business schools, who inspire leaders, provide knowledge on the latest trends in business, and set new paths to effective and wise company management.

Cooperation between business and science

The events of Executive Club constitute a platform for an expert debate between science and business. We focus on the development of the economy based on the intellectual potential of its citizens. Our organization closely cooperates with universities from Poland and abroad, including: IESE Business School, London School of Economics, INSEAD, Warsaw School of Economics, Warsaw University of Technology, University of Warsaw, Kozminski University.

Executive Club supports corporate social responsibility, which is the response of business to global challenges arising from the goals of sustainable development. More and more enterprises are becoming aware that all activities that lead to long-term benefits for the society also provide new added value to companies.

EXECUTIVE CLUB EVENTS IN A NUTSHELL

The Club organizes regular meetings for its members to provide opportunities to exchange ideas, establish new contacts, and inspire to undertake business challenges.

During our debates and conferences we look for mechanisms that consolidate the dynamic economic development of the country. Above all we want to develop systemic solutions that prove effective in a long-term perspective.

The international Executive Innovation Forum, industry conferences, and club debates bring together an outstanding group of experts every year. These include, among others, outstanding speakers and representatives of the highest state authorities from Poland and abroad, scientists and scholars from the most renowned universities in the world, as well as visionaries in the field of business.

PARTNERSHIP WITH THE EC

Offering the rich calendar of events, we are inviting for shared building the technical base of meetings, as well as the advertising and sponsoring cooperation.

The cooperation with Executive Club is a chance to reach exclusive group of managers – leaders, who actively participate in business,
as well as the opportunity to promote your company or products efficiently.